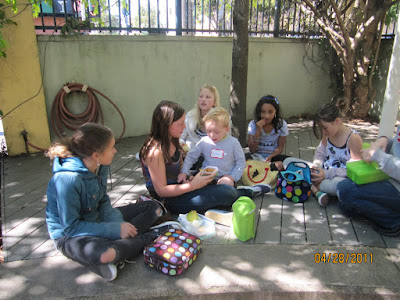 My daughter's school has long had an annual special day called Grandparents' Day. But this being a coastal city on the far edge of a continent, many of the kids are lucky to see their grandparents once a year, usually on a trip back east, at best.

So a few years back, the school added "Special Friends" to those who could visit on this day.

Thus "Auntie JuJu" got to host one of her nephews, her infant niece and one of her sisters and her father today. We were her special friends.

Later, her 16-year-old brother coached her soccer team's final practice before their playoff games begin tomorrow. First he led them through the stretches and the sprints and the light passing exercises.

After a few somewhat more demanding drills, he broke them into two squads for a 45-minute scrimmage. As I watched him roam the sideline, stroking his chin, I suddenly had a vision from the future, perhaps a decade or more from now, when he begins what I suspect will be a successful coaching career working with kids.

After practice was over, it was time to drive him over to a field near Japantown, where he had a game of his own to play in. We talked on the way over and also on the way back, after he his team had played to a 1-1 tie in a match shortened by the City's maddening mess-up in not turning on the lights as the sun went down.

"It's really hard to coach girls," he told me, "Because I don't really understand what is going on with them."

Amen, son, I'm with you on that one. I don't understand them either. I used to think I did, but that was just a mirage. In the long run, it's probably best to coach boys instead, frankly. At least then, you know that everyone is trying to learn how to play the game as we understand it, as opposed to whatever it is the females of our species may have in mind.

The Best Poker Player in the Land 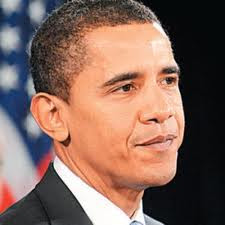 Today, President Obama squashed the lunatic fringe that controls the Republican Party by releasing a copy of his his "long-form" birth certificate from Hawaii, which, BTW, any good investigative reporter could have obtained years ago, had any of the clueless conspiracy theorists only asked for our help, thereby avoiding what today is an embarrassment of historical proportions.

Meanwhile, today the right wing in the U.S. crashed and burned.

In their death plunge, they took along with them probably the biggest fool in the land, Donald Trump.

There are ironies here, not the least of which is Trump's last name. He tried to call down a superior poker player, a fellow called Obama.

Trump and all of those who agree with him are racists, pure and simple. The only reason they have wasted the past three years chasing their ignorant "birther" fantasy is they cannot accept that our fairly elected President is an African-American who just happens to also bear his father's Islamic-sounding name.

His father's last name. Like any other American man.

Too bad. Not only have these fools lost the card game, courtesy of a far-smarter competitor, they have as of tonight ended the conservative wing's chances of holding onto the marginal gains they made in last fall's Congressional elections.

You read it here first. Not only will Obama be re-elected in a landslide, whether he deserves it or not, the GOP will lose its majority in the House and the Democrats will increase their majority in the Senate.

As a fairly good poker player myself, regardless of what I think about his politics personally, I have to congratulate Barack Obama tonight. It wasn't his choice to have to play the race card, by his telling, or to reveal his opponents in all of their ugliness, but he decided to do so now, and I have to trust his sense of timing.

More importantly, now maybe we can all move on to debating the issues that actually matter. And maybe Obama will become a better leader in the process. Let's hope so, because we need him to be. 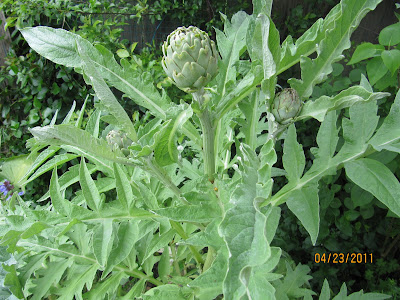 There's only one plum on our plum tree as far as I can see -- those high winds this spring violently killed the crop in its cradle.

How to harvest one plum?

By contrast, the artichoke plant has sprouted three babies that are growing fast.

I am so busy in my professional writing side that I can scarcely post to this blog. I apologize to my small circle of fans, but as things calm down, I'll be back.

For now, I'll try to have photos speak like words. 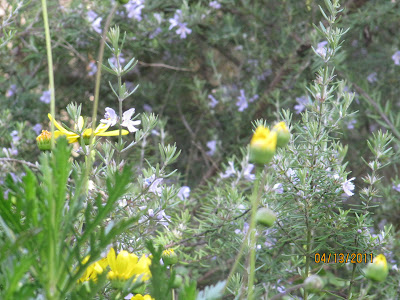 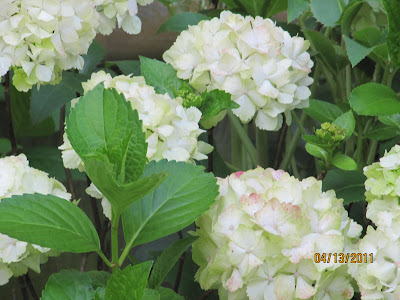 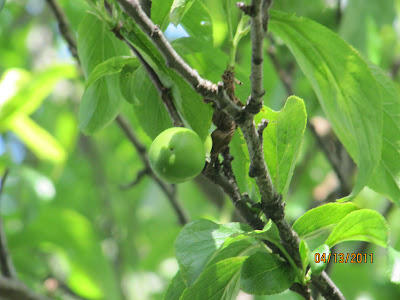 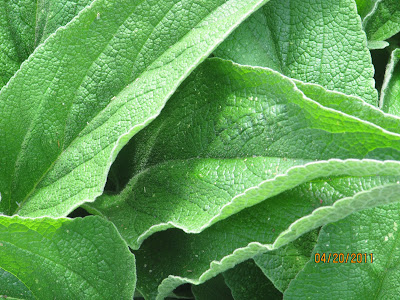 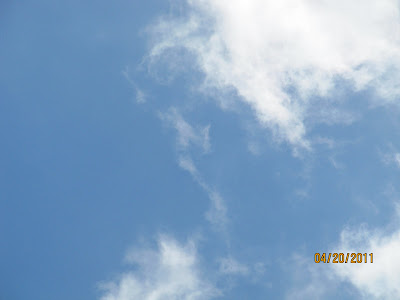 The Beauty of the Game 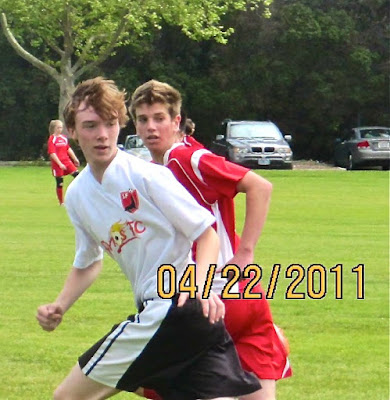 As you watch these kids play, with all of their physical gifts, it's like any other kind of art -- dance, music, fiction.

The passion of the moment is what is most striking. I could write an opera (if I could write music) called "The Dance of the Defender." My own defender put on a clinic yesterday down in Palo Alto.

I have no music to offer, so you'll just have to hear it in words.

No fear. Look at his eyes. Look at his mouth. He watches, he smiles, he anticipates. The striker wants the ball, he wants to score, but he can't because he is overmatched. 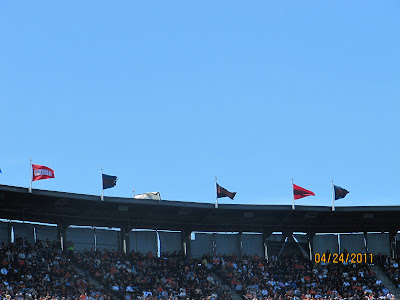 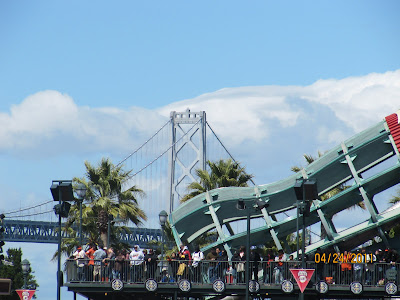 Best Shoes for a Giants' fan. 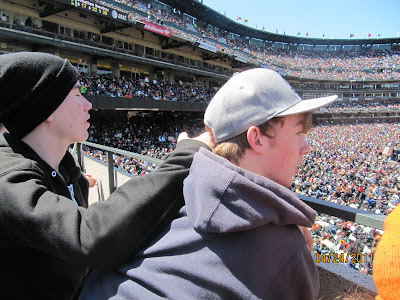 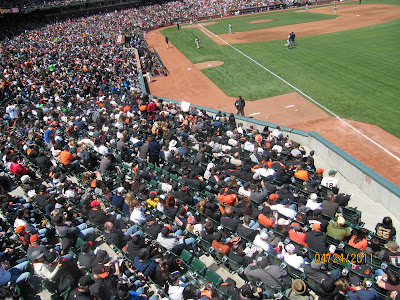 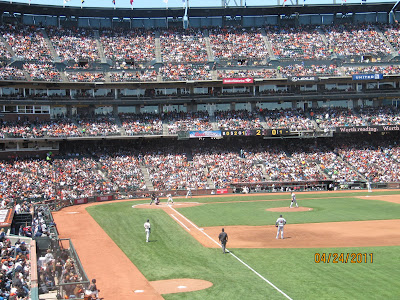 The defending world champs lost today, but it was an exciting game and the season is long.