A Little Sun and Rain 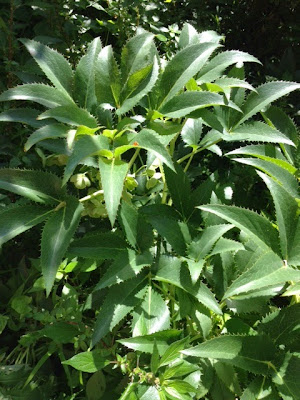 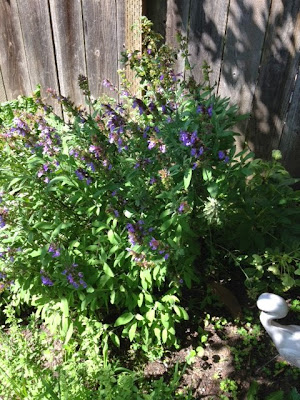 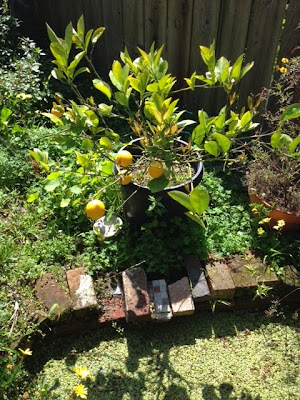 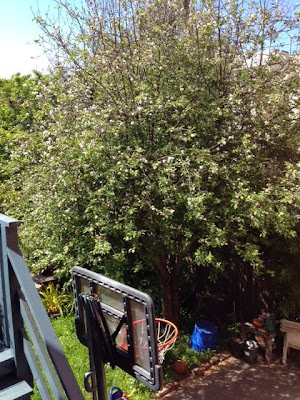 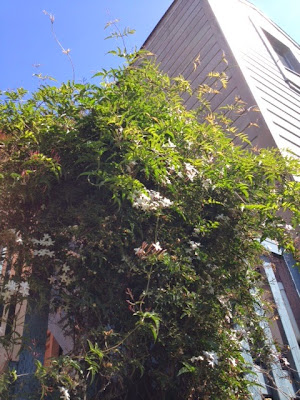 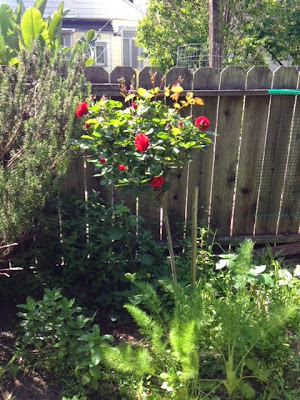 And you have a flowering backyard this time of year on the west coast.

Looking forward to seeing all of my grandchildren tomorrow as part of a weekend birthday celebration. 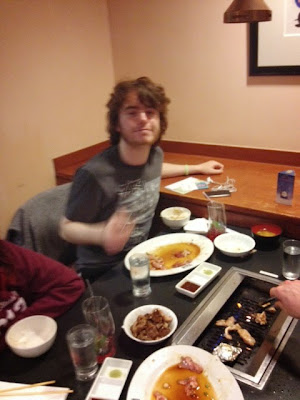 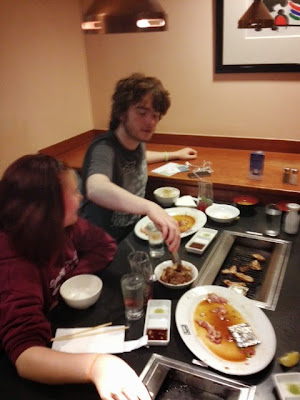 Dylan is 18, and we celebrated in his favorite restaurant in Japantown.

Breaking news: The black boxes of the missing Malaysian Flight 370 jet are about to be found, according to CNN. And when they are, apparently, it will have been the U.S. military that found them. During the whole time this plane has been missing, I have been wondering how much the U.S. military would be willing to reveal about how much it knows about mysteries like this one.

My assumption is that in the context of global politics what is really going on here is the U.S. is playing with China in the narrative of determining the plane's fate. The U.S. knows China's government is vulnerable politically over this crash, and that is what these communications are all about.

In other words, our government has known for quite a while what happened, but has been leveraging that information to gain an advantage against China, which has no clue what happened.