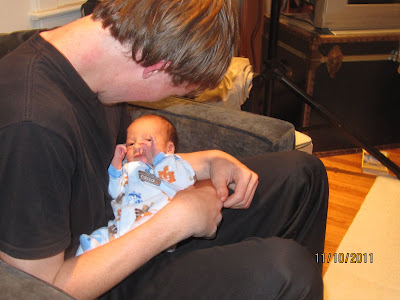 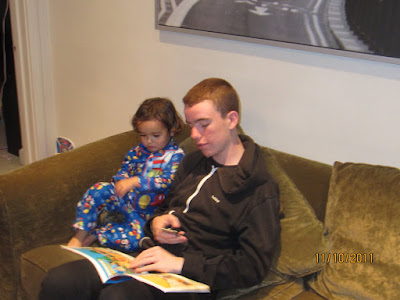 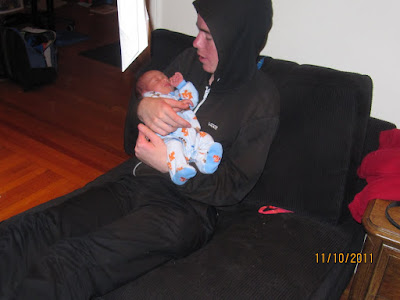 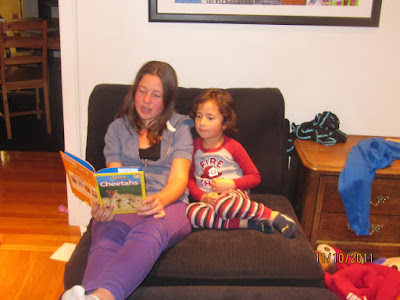 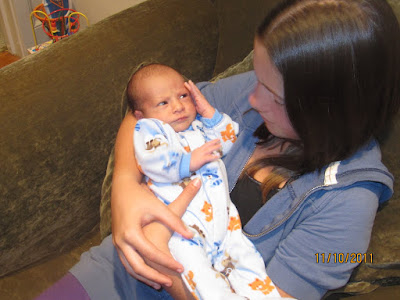 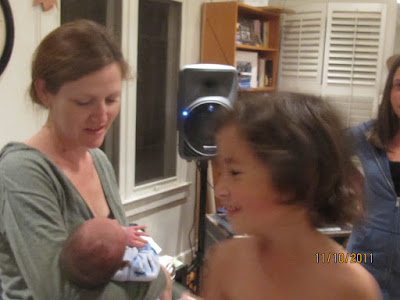 Little Oliver is 17 days old and his uncles and aunt are having their first chance to meet him during a brief visit spent mainly playing with his "big" (4 and 2) brothers. 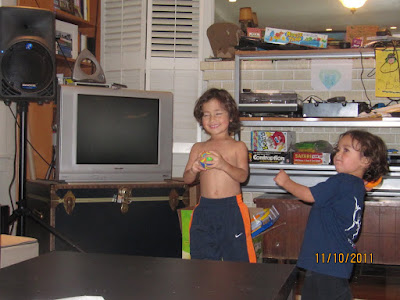 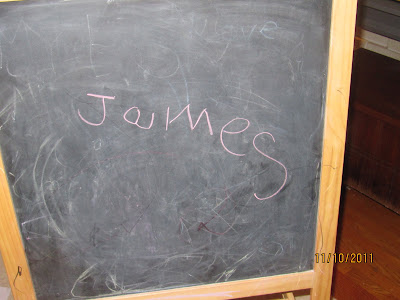 Here is the last article I wrote from Japan. My long love affair for the country and its people reached its peak, in words if not deeds, with this writing early in January 2007.

I flew home today (Thursday), which is the longest day of the young year so far. For me, it is a 41-hour day. All was well late Thursday afternoon as I took off from Narita, but when it reached midnight Thursday, we crossed the International Dateline, and had to return to Go.

We flew backwards through time the rest of the way until landing by 7 am Thursday in San Francisco. Mark picked me up, and we had breakfast -- my second of this particular Thursday. 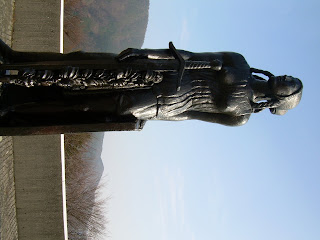 Later, I had my second lunch today; later still my second dinner. Now it is dark again, and I am enduring my second Thursday night. My little children are here with me; they squealed with joy at the modest little gifts I brought them. 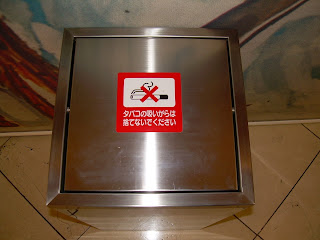 Given that I rarely can sleep on planes, I am back to that dark time of night, less than three hours until midnight Thursday, once again. I couldn't sleep the first time, high above the Pacific, nor can I yet relax this second time, at ground level or the equivalent here in the Mission. 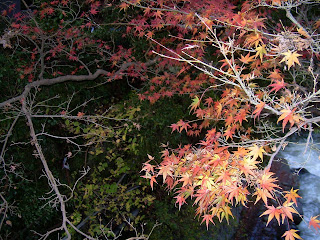 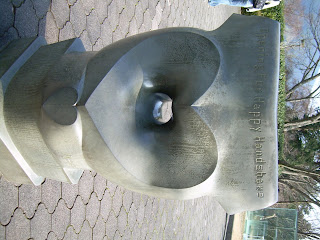 I decided tonight to post a few final images from my ten-day voyage through Japan. I want to make it clear that any errors in interpretation of the many stories I've recounted in the thousands of words posted here the past two weeks are strictly my own, and not my Japanese informant's. 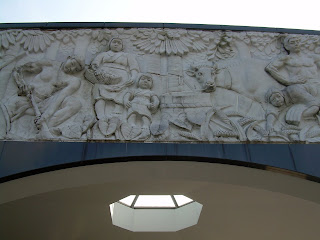 Since most of my readers still are Americans, some of whom may not yet have visited Japan themselves, I've tried to capture the place and its people the best I can. 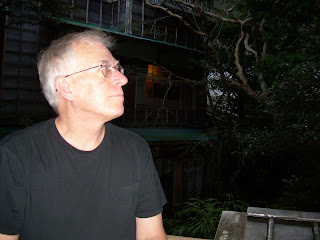 But, as always, the story is limited by the storyteller's limits, and I am no scholar, nor even an expert journalist on the subjects I've discussed here. My hope is just to shine one light, capturing what I saw when among these gentle people in this beautiful land. 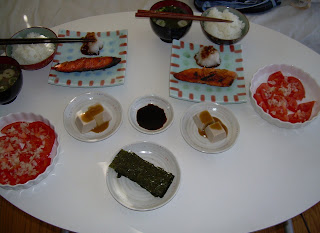 It is time now to speak of other things. We are on baby alert tonight. My first grandson is going to be born tomorrow, we think. There are some worries, as there often are at this stage. 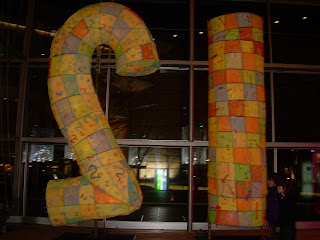 But I have a sacred amulet given to me in Japan and I am holding it tonight to guard my daughter and her son, keeping them safe, as she delivers him into this world tomorrow.

My next post will be on behalf of my family.

Thank you, Japan. You may be the only nation on earth who can count on each and every one of your citizens to do their loving best to render you truthfully. And since Truth indeed is Love, you and I can love each other tonight, truthfully. 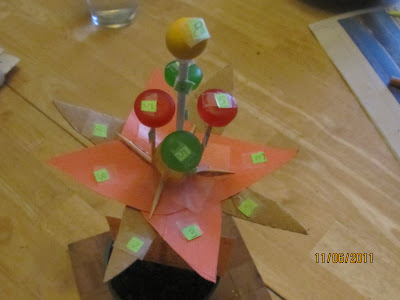 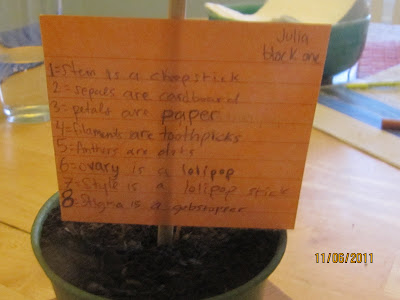