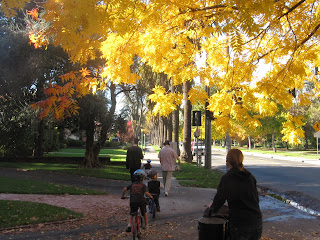 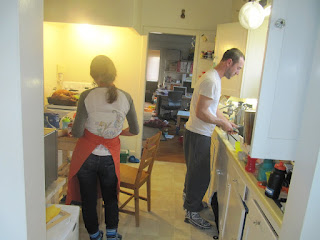 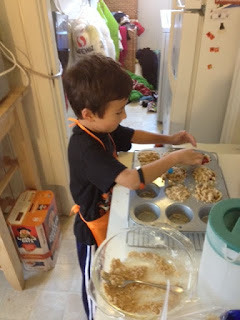 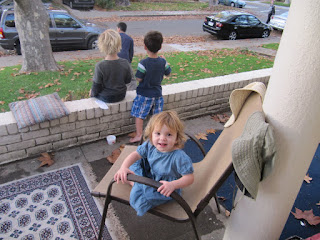 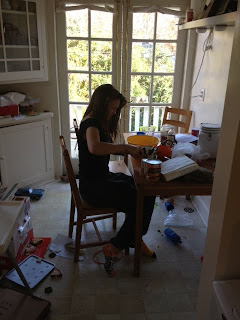 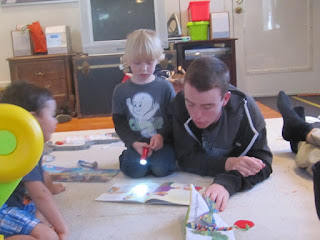 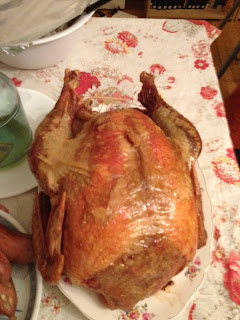 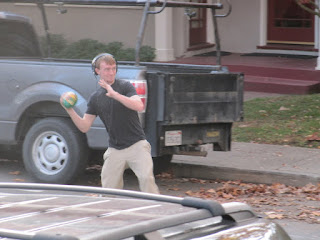 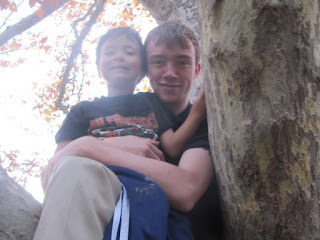 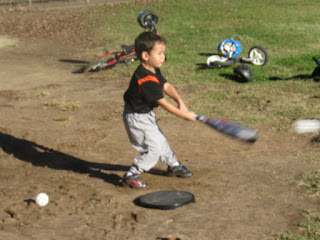 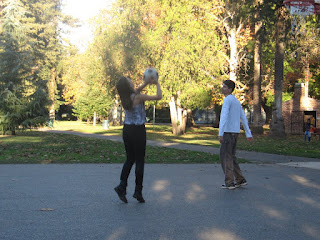 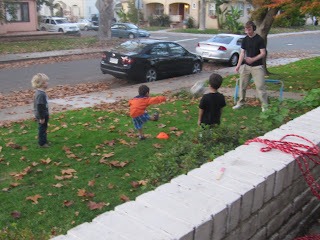 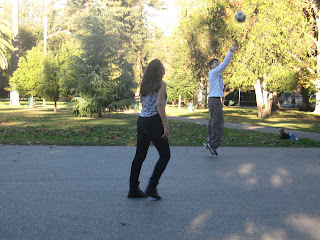 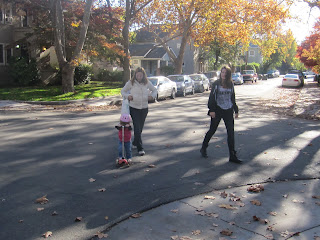 Sound of a Train Whistle

Late at night, in Sacramento, after a lovely Thanksgiving with all six kids and all five grandchildren, now everyone's asleep but me.

I never seem to be able to sleep easily any more when I'm not at home. :(

As the teens were settling down, an Amtrak train was making its way eastward when it passed through this capital city, rumbling down the tracks toward the Sierra and up to the Donner Pass, before winding its way back down to Reno and on across Nevada.

To me, there's nothing quite like the sound of a train to ignite my imagination or fire my memory.

One of the kids mumbled, "What is that?" They never hear real trains in San Francisco, as all we have there are commuter lines. Those whistles are different, much more like car horns.

I used to have this fantasy. In it, I would take off from San Francisco by train and travel the country, writing my way across the land.

In that fantasy, I would step off into little towns, spend some time there, get to know the locals, before moving on.

I'm sure this is a common fantasy, especially among writers, who fancy our ability to capture the pulse of the land, and yearn to do so.

But maybe the pulse of America no longer resides in the small towns or farms. Maybe, in fact, America has lost its own pulse and no longer knows how to locate its heart.

I think these seditious thoughts, from time to time, especially when I hear a train whistling by, Who even rides those trains any longer?

I've actually been on the trains all over this country, east, west, north, south. In the end I discovered no great wisdom there, just the sound of the tracks and the view out the window of the land, vast and mostly unsettled, passing by, as I sat trapped in a metal box.

I don't recall ever writing anything great on a train, either.

Maybe romantic fantasies are just that -- fantastic exaggerations built on the fragile shoulders of emotional moments? 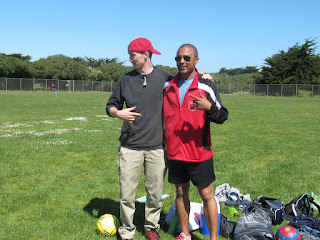 There's my 18-year-old son with his favorite coach.

Tonight, we learned that he has been named as one of the top 11 soccer players in the in the city of San Francisco. This is an incredible honor, though one he dismisses with his typical combination of modesty and naivete ("I figured I would win it, Dad. Can we not brag about it?")

My next task is to figure out whether and how to use this news to help him get into college. Unfortunately, we had just sent off his applications to all the California schools a few hours before this news came in.

He also got his first acceptance -- from the University of Montana. It's an exciting time for this high school senior.