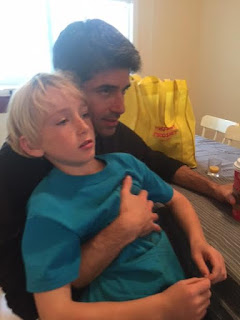 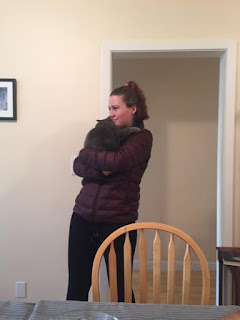 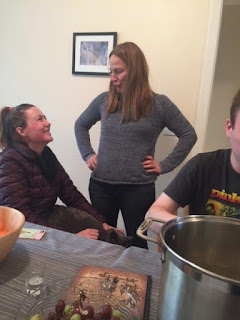 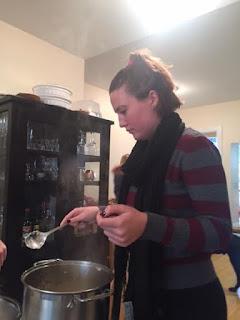 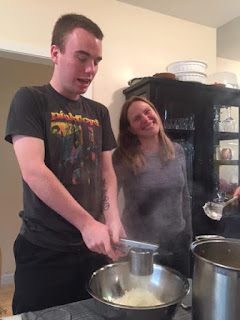 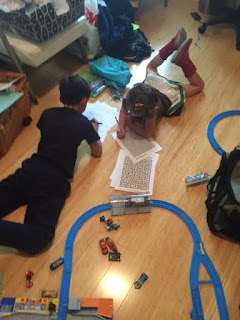 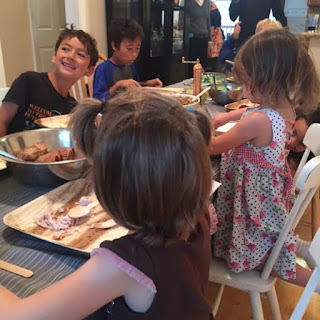 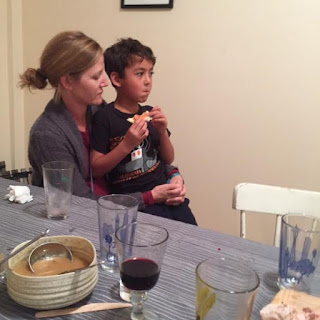 So Trump gave an interview to The New York Times yesterday, during which he appeared to pull back from some of his most extreme positions. This was something I speculated about back when I first predicted he would win the election, six months or more ago. Compared to many of my friends and colleagues, this is what would be considered a naive or unduly hopeful view.

But I've never been sold on Trump as a right-winger, any more than I ever considered Obama a left-winger. These are rhetorical terms the parties heave at one another, whereas most people who make a serious run for President tend to be centrists. Obama certainly is; we'll see about Trump.

Next he has to renounce the notions of registering Muslims and deporting millions of immigrants. He's also got to appoint some Democrats and moderates to his cabinet. That will no doubt happen.

Call me an optimist. That's what I've always been. I don't think Trump wants to be a dictator but the center of media attention. What's certain is he has certainly accomplished the latter.

It is a gray, rainy weekend here in San Francisco. I took a short walk this morning and the air felt fresh and clean.

I have been thinking a lot about whether we are entering an era of fascism. Many of my friends think so, but I doubt it.

Nevertheless, the evidence is there to support their view. Trump and his supporters have suggested that all Muslims be "registered," and some have said they should be put into concentration camps.

In case anyone thinks this is a Republican problem I would point out that Japanese-Americans were rounded up and interred under a Democratic president during World War 2.

All it may take would be one more terrorist attack on the homeland by a n Islamic extremist to provoke President Trump to enact such a plan.

The question is what would the rest of us do about that?