It's time to try and get back to writing again, as opposed to publishing photo-words. Lots is happening in the world, as, always, from disasters to foreign policy initiatives to the worst sports injury to a local hero (Buster Posey) in memory. Lots of bad and sad, here and there a bit of good.

School's out for public high schools. Funding cuts have led to furloughs and longer summer vacations, when what kids need is more and better instruction. Tonight, four teenagers now finished with their sophomore year are gathered here, eating pizza, playing basketball out back, and watching South Park on TV.

Went to watch a friend present his startup idea at a conference at Stanford today. That's twice I've been on campus is the past week. I miss the place. It's even more of a hotbed of creative ideas today than when I left my teaching position five and a half years ago.

I parked a half mile from the conference center and walked along a route that was lined with flowers -- red, pink, purple and the deep orange of the state flower, California Golden Poppy.

When I walked back to my car, the sun was dropping to the west and all of the poppies were closed up. The other flowers, perhaps not quite as attuned to the light cycle, stayed open.

I passed the court building in my car where a friend fought a ticket for bad driving years ago. I remember her trying to explain that she had been frightened by the man with a strange expression on his face who was following her in the night, and that she ran several stop signs on campus trying to elude him. Finally he pulled out a mobile flasher and pulled her over -- a campus cop.

She never had a chance, as she pleaded with the judge in broken English.

On the other hand, by my observation, she was a terrible driver.

So many memories line every street or park or building I visit, whether in Palo Alto or San Francisco or Berkeley or Mill Valley. The Bay Area has been my home for 40 years (this October).

Every gathering I go to, people come up who know me from various parts of my past. Today, my work is that of a blogger covering the booming tech startup sector in the Bay Area, and as a media analyst working with a few clients.

Later this summer, I'll be launching my own company, but the details of that will remain private for a while yet.

With the kids out of school, some routines will now change. Dad's House will be a hangout more often, as clusters of these kids gather to hang out, joke, talk and post to Facebook.

Everything changes, but everything also remains the same. Boys, 16, still growing, developing, curious about a world that is increasingly accessible as they learn the bus systems, learn to drive cars, go to rock concerts, text one another, and play sports.

The report cards will drift in; sounds like neither of my guys will have done as well as I would have preferred. But we'll see. They've also reached the age where they have to take responsibility for their own studies and grades; there's very little I can do any longer beyond urging, cajoling, reminding, perhaps offering a bit of help when they get stuck.

But homework, in the American system, is done until school starts up again in August.

Now it's their season of freedom. They're young; so much is ahead of them. Now is their time to dream. 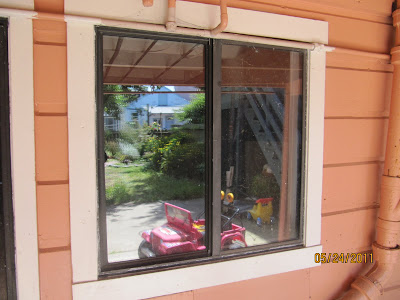 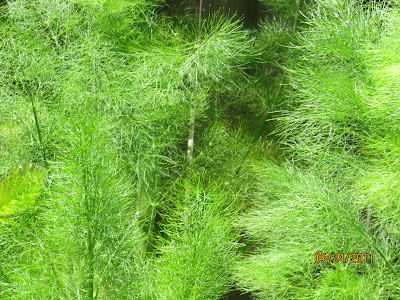 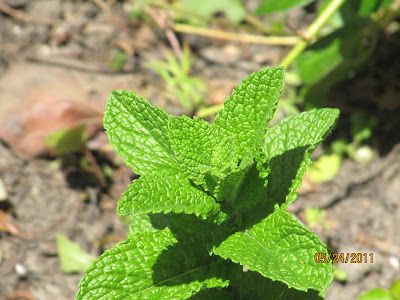 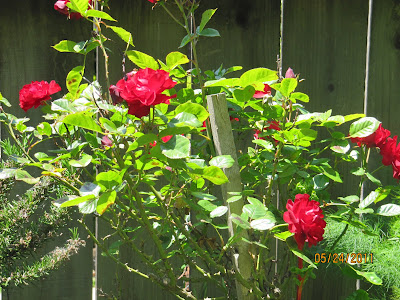 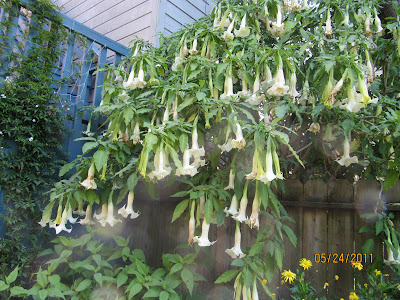 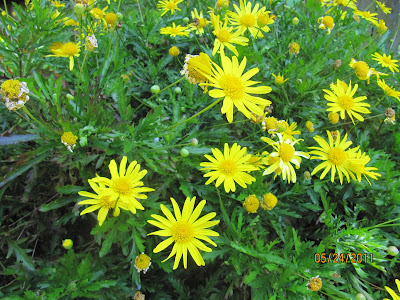 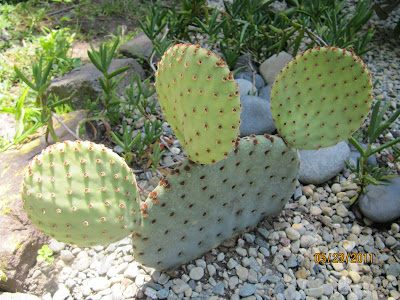 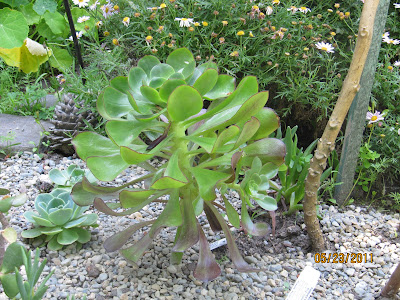 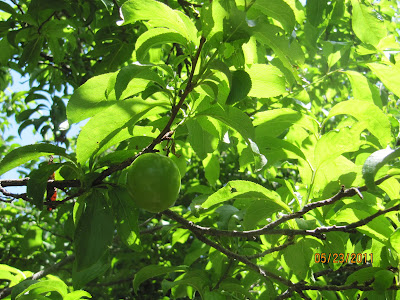