Trump has spent his first week in office signing all sorts of declarations about the things he promised to do in his campaign, but it is far from clear any of them will actually do anything. What we have as a president is a reality TV star.

Everything he does is for perception.

Those who fear we are headed into an authoritarian era are probably wrong. But immigrants are being banned as of today and that is a serious new crisis in the making. 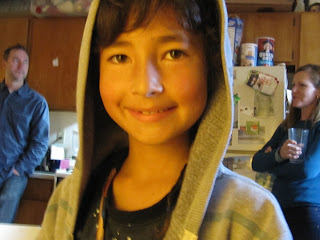 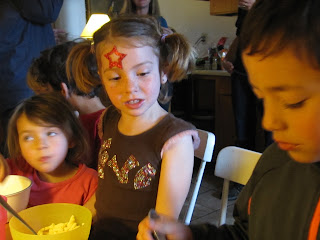 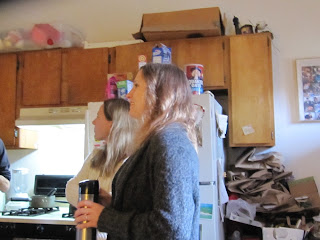 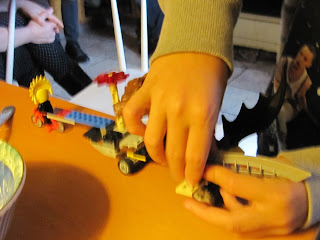 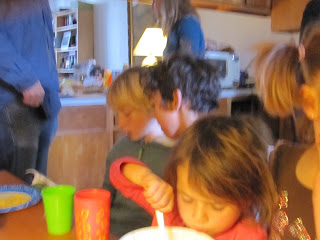 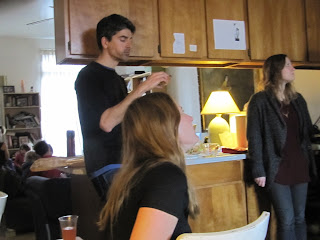 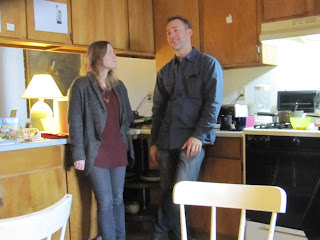 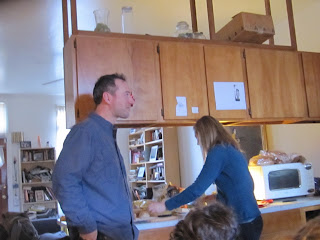 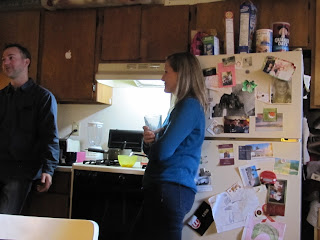