Two of my Favorite Clips Ever

So I chose San Francisco for my home 44 years ago and I am hoping to live out my life here, or near here. I have always been a history buff and a lover of old movies. The first clip above is from the 1936 movie with Clark Gable and Jeanette MacDonald. She sings the song "San Francisco," supposedly in a club on the Barbary Coast at 4:30 am just before the great earthquake that destroyed this city a half hour later on April 18, 2006.

The second clip includes shots of a couple of the greatest singers from the '60s. I am sure you can recognize them without me giving you their names.
at March 27, 2015 No comments:

Numbers Are Beautiful or Ugly

Some numbers I love, some I hate. I have all sorts of reasons for these biases of mine, but only some are based in logic. Others are based in emotion. I tend to blame the calendar for the dates of the early traumatic deaths of relatives when I was a child and had to view their bodies in coffins.

But numbers, rationally, have no inherent biases.

They are actually simply sequences humans comprehended many millennia ago.

How you express numerical sequences really matters. In the East Asian languages (Chinese, Japanese, Korean) there is a superior series of word choices. *That* is why students from those countries appear to be better at math than our kids here in America.

English, which in my opinion is the best and most expressive language on earth, does not have a logical numerical language. We force all sorts of awkward things to happen, like "eleven" or "twelve."

These unfortunate choices stifle our kids as they struggle to embrace math, whether they think they like it or not.

Language confines our national ability to excel at math. That is my point.
at March 25, 2015 No comments: 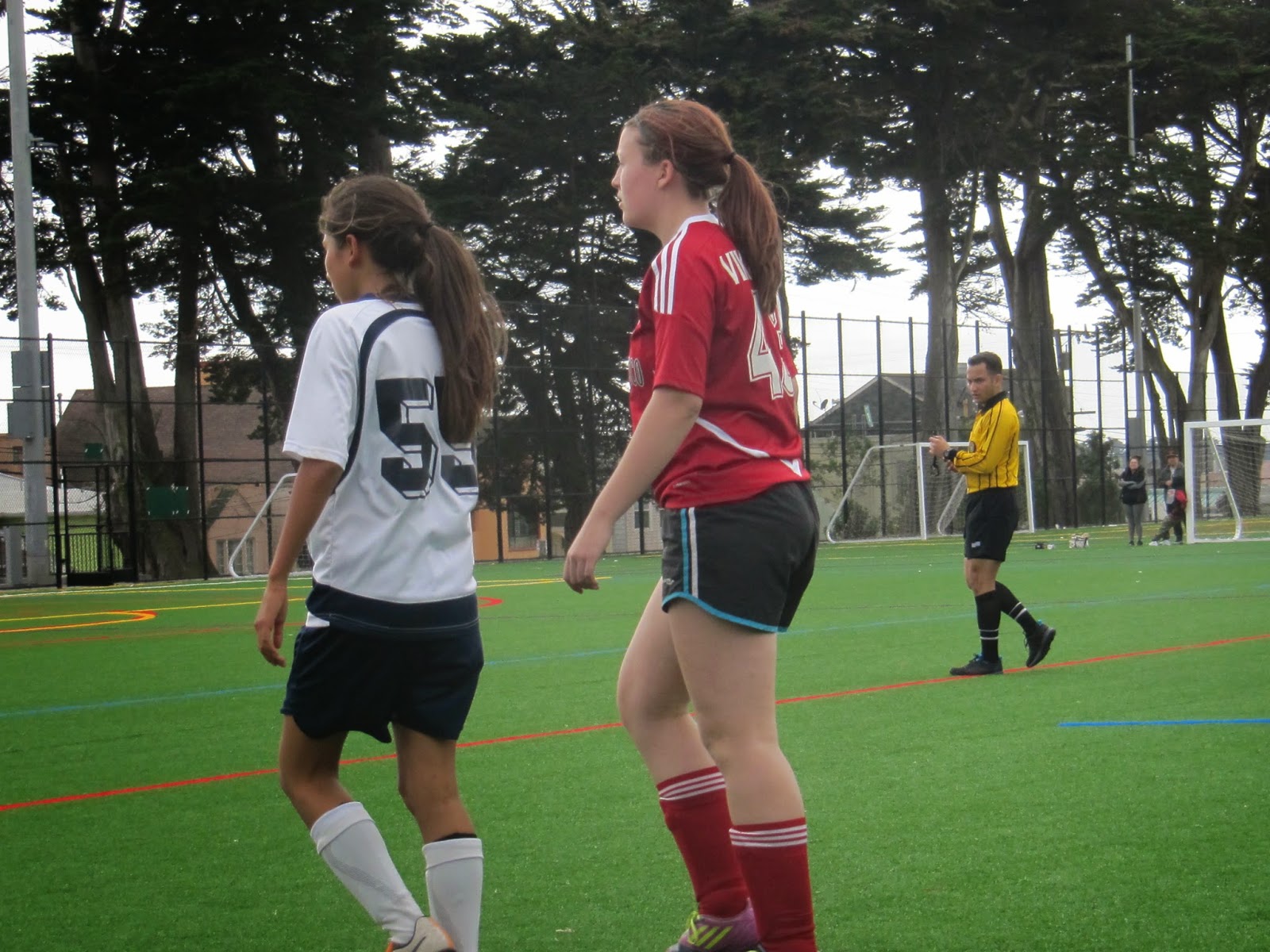 Julia and her Athena White teammates (in red uniforms today) won the season opener against a traditional rival, the Renegades, here in the Mission by a score of 5-0. All the goals came in the second half.

I'm glad Julia has continued playing competitive sports well into her teen years; so many girls give up. She just gets better and better, as does her team. This looks like it could be a very exciting season...

She's also made THE decision -- she is moving away from home to attend a boarding school in Napa this coming fall.

Talking with her brothers today, in Missoula, I realized they both think this is best for her. Of course I will miss her for the semester she lives up there, but I'm proud of her commitment to take on all sorts of challenges and push herself to new heights. 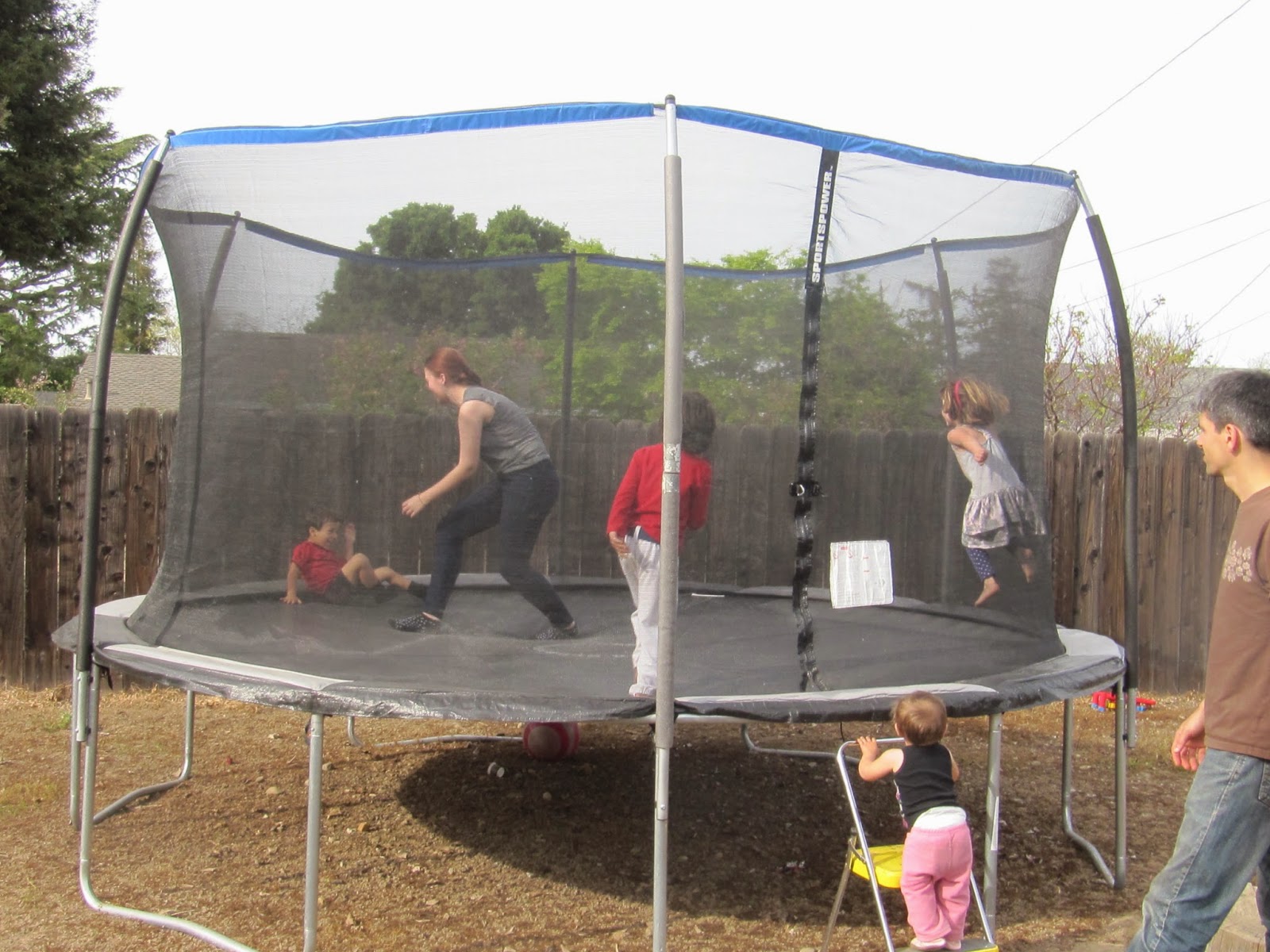 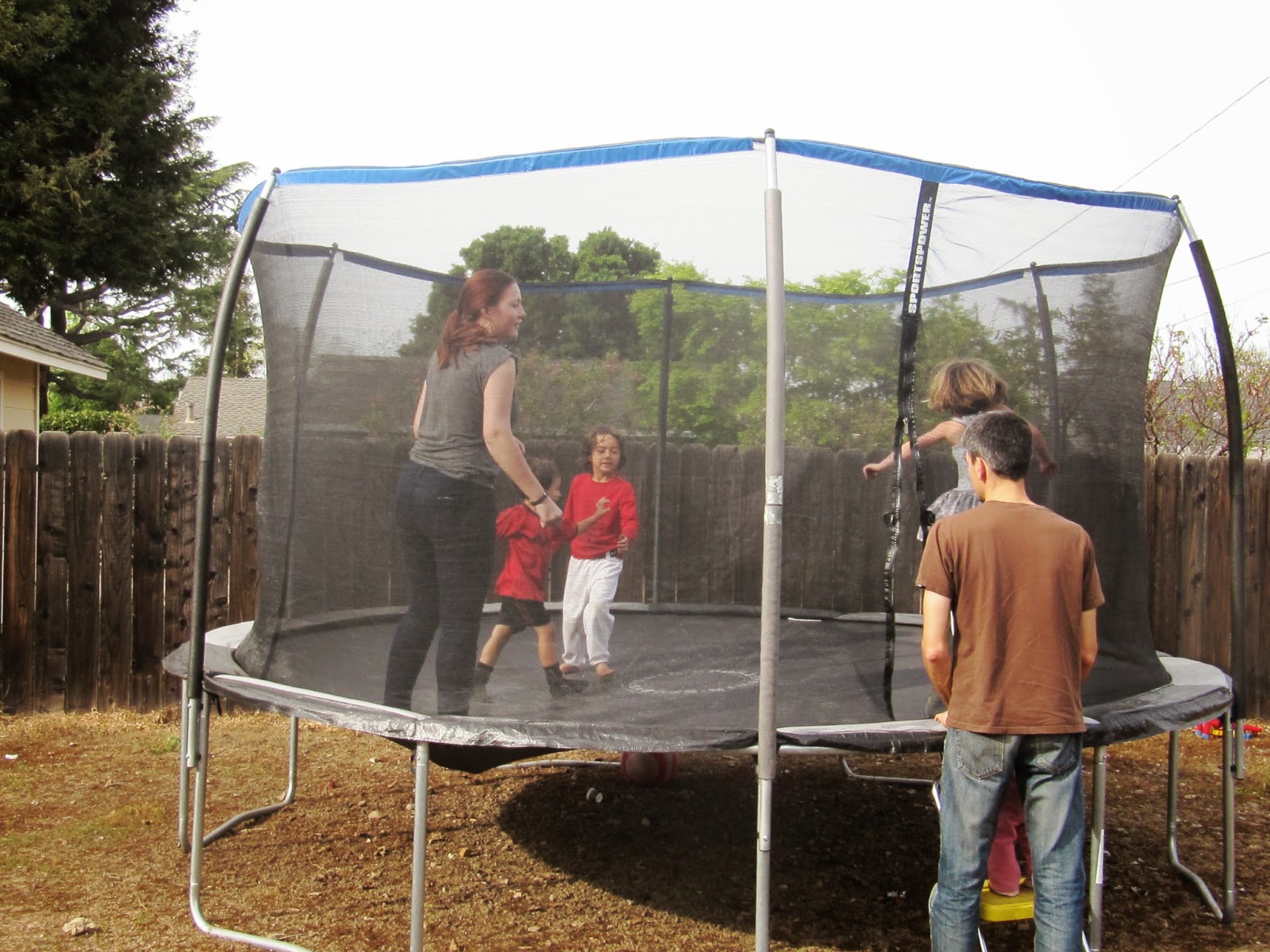 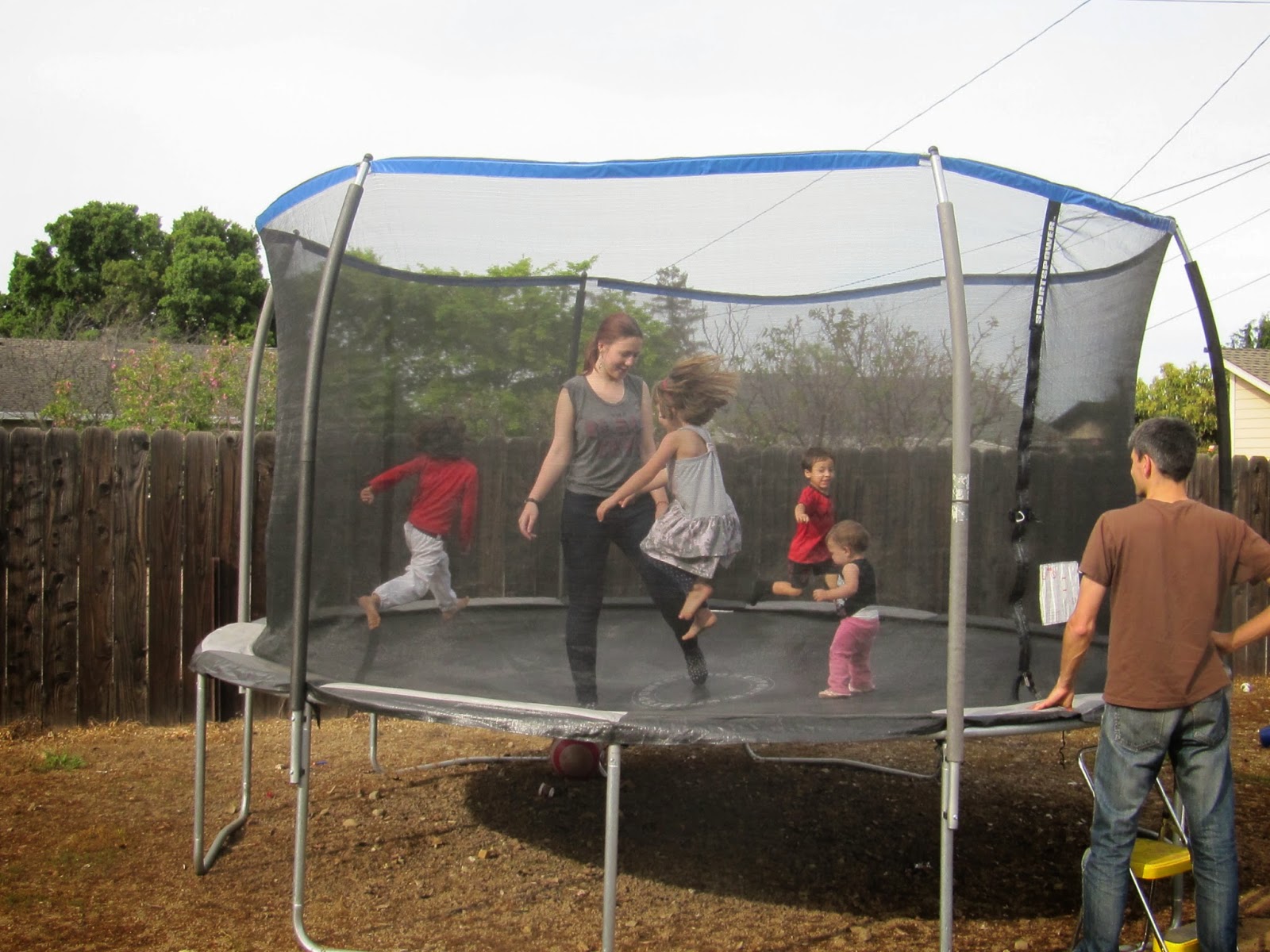 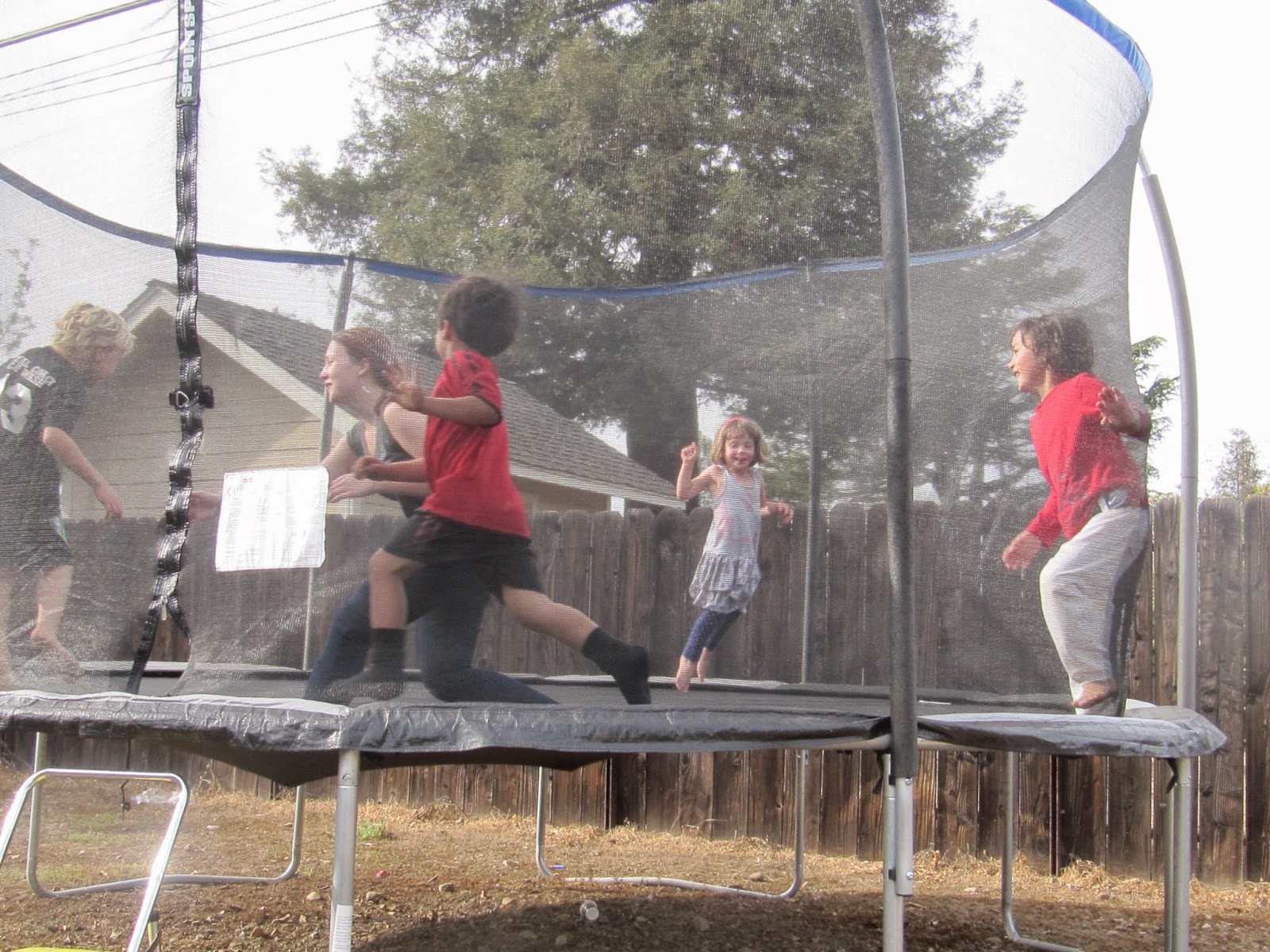 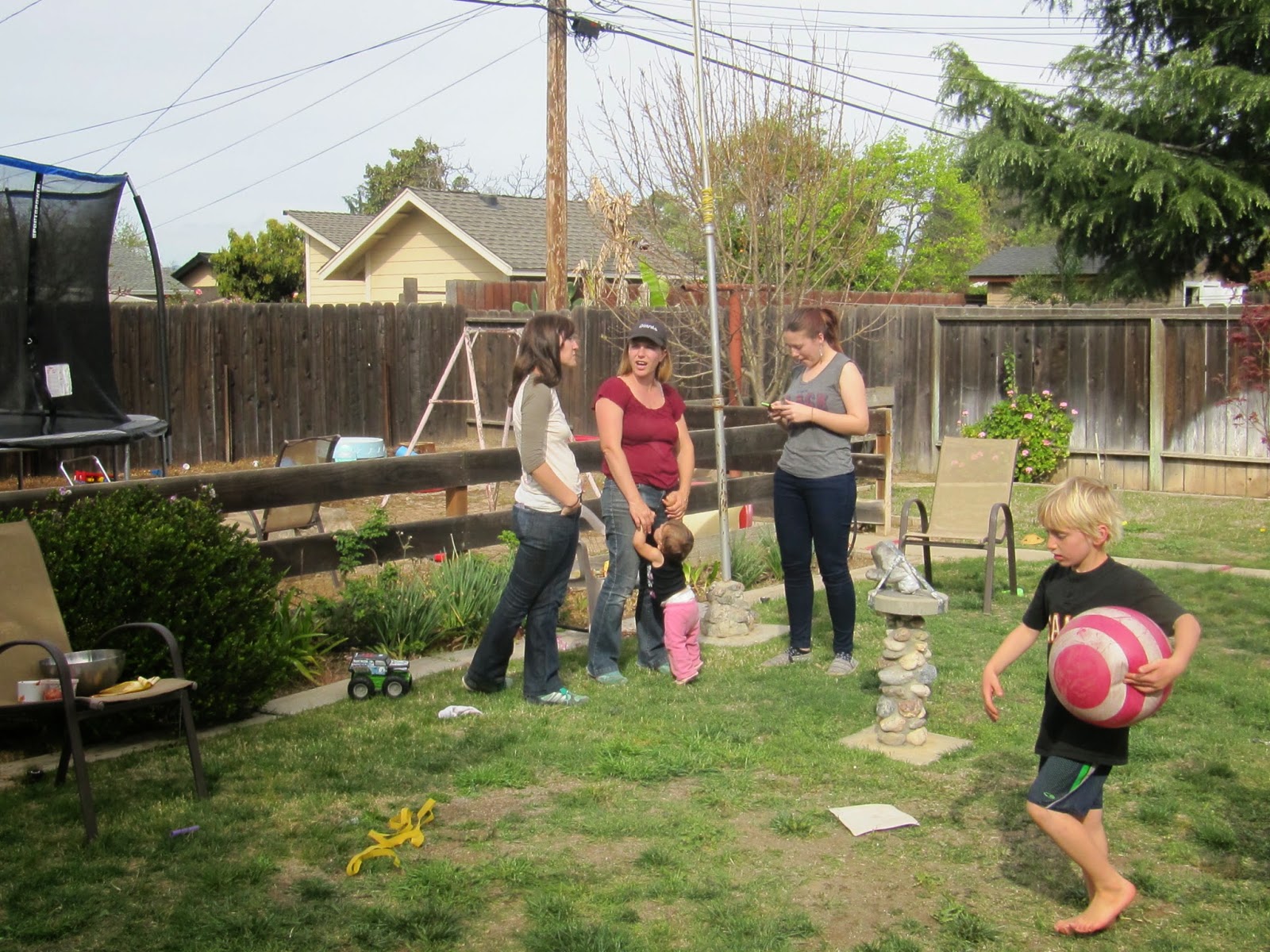 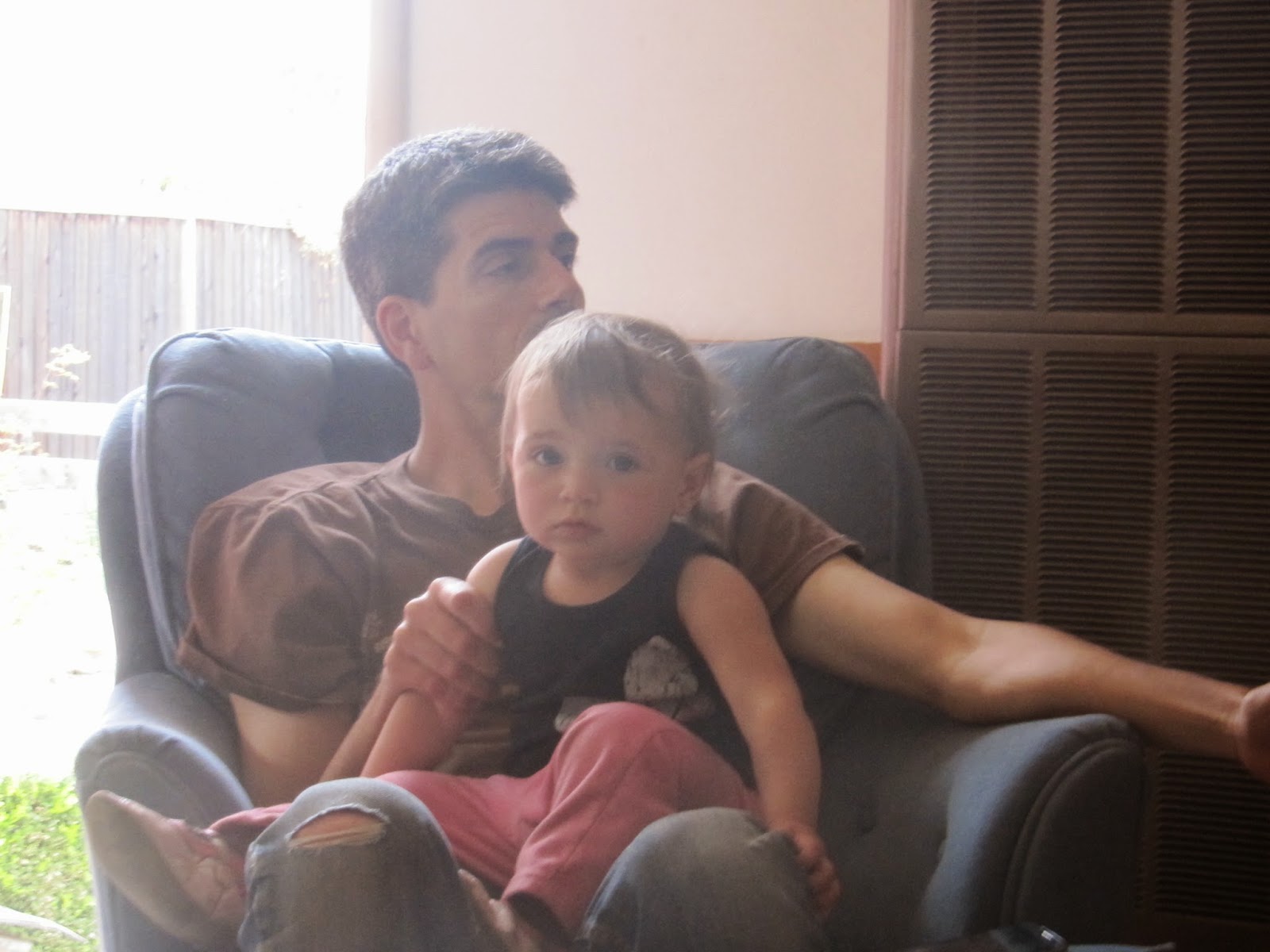 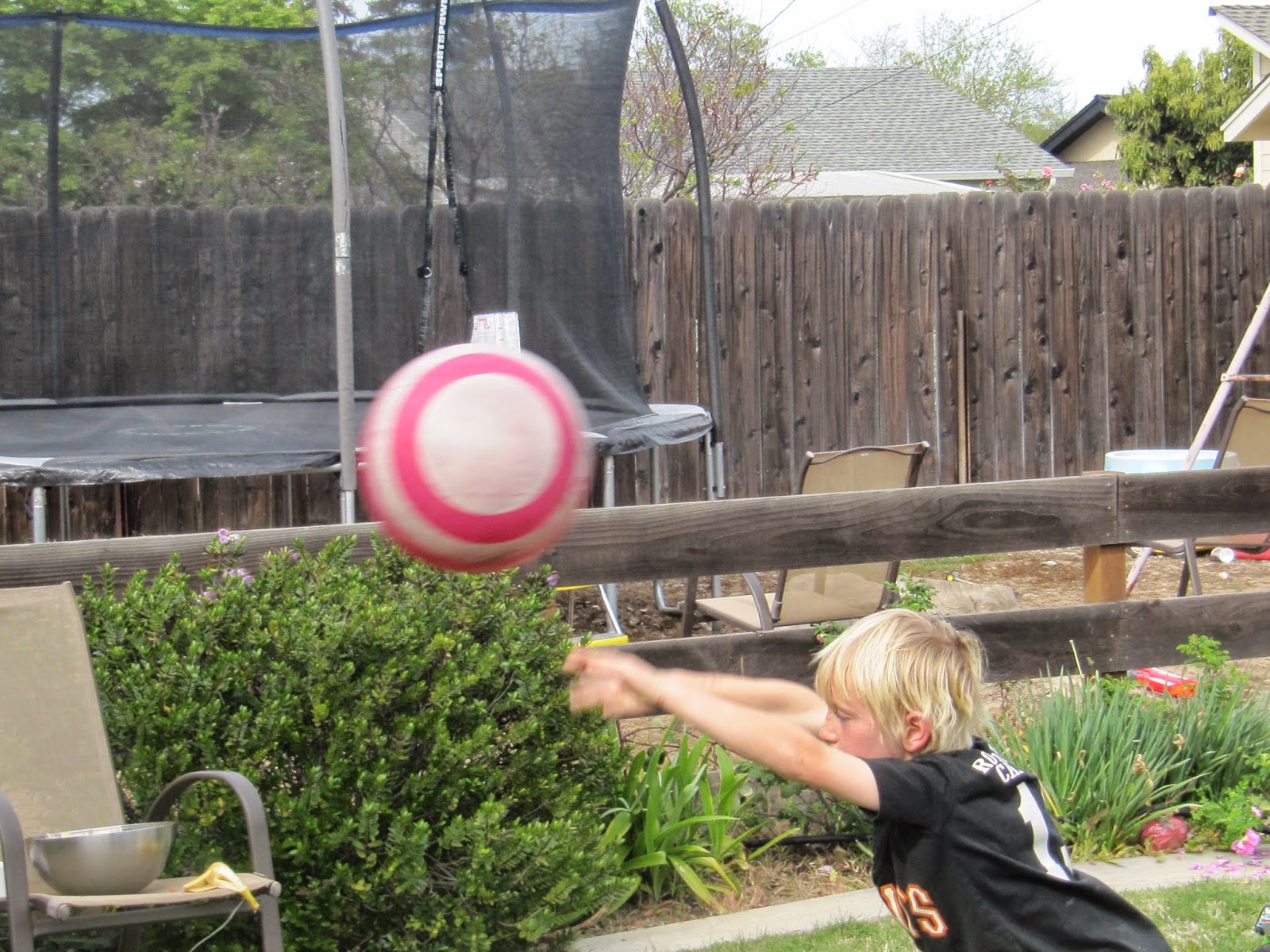 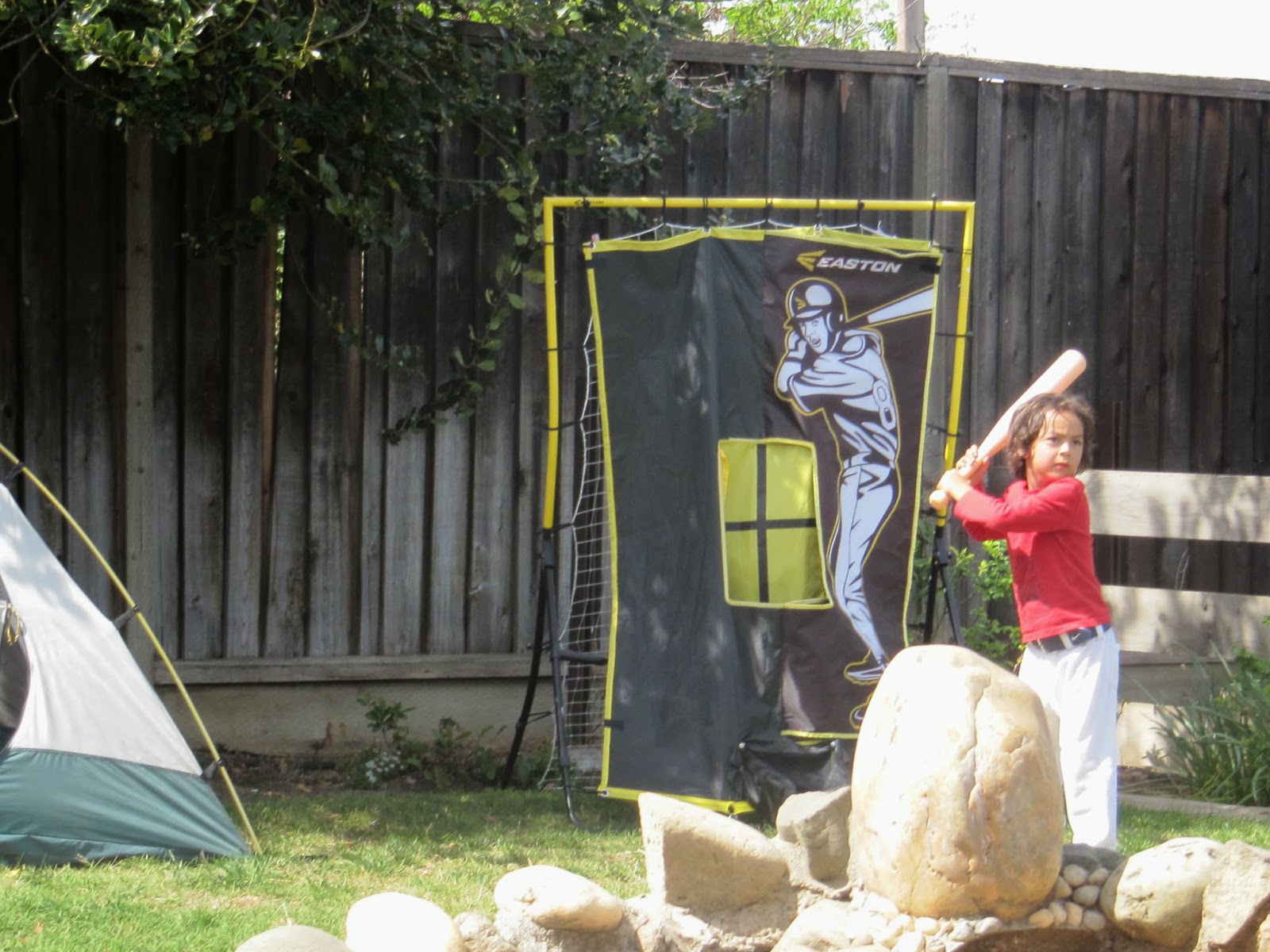 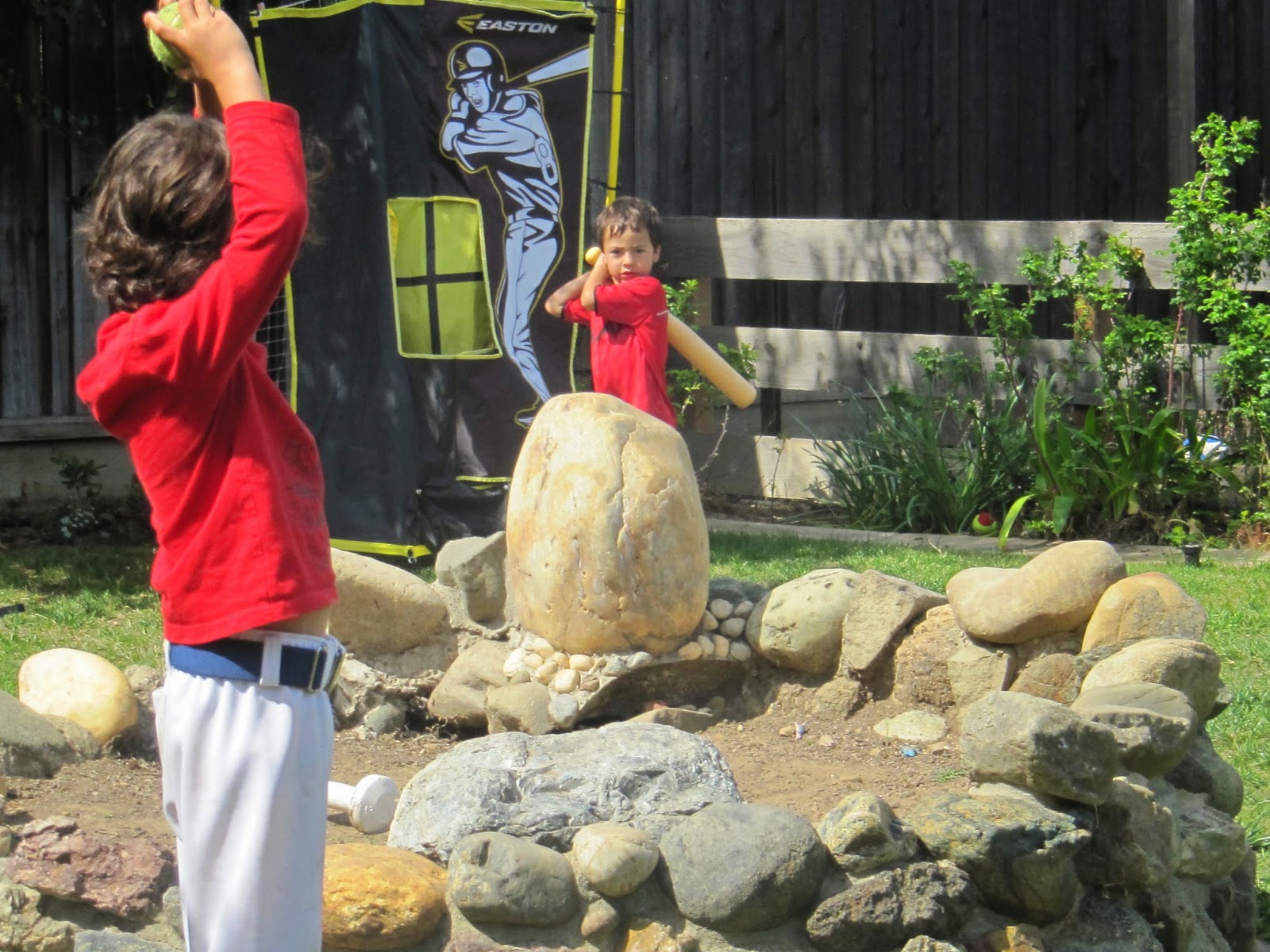 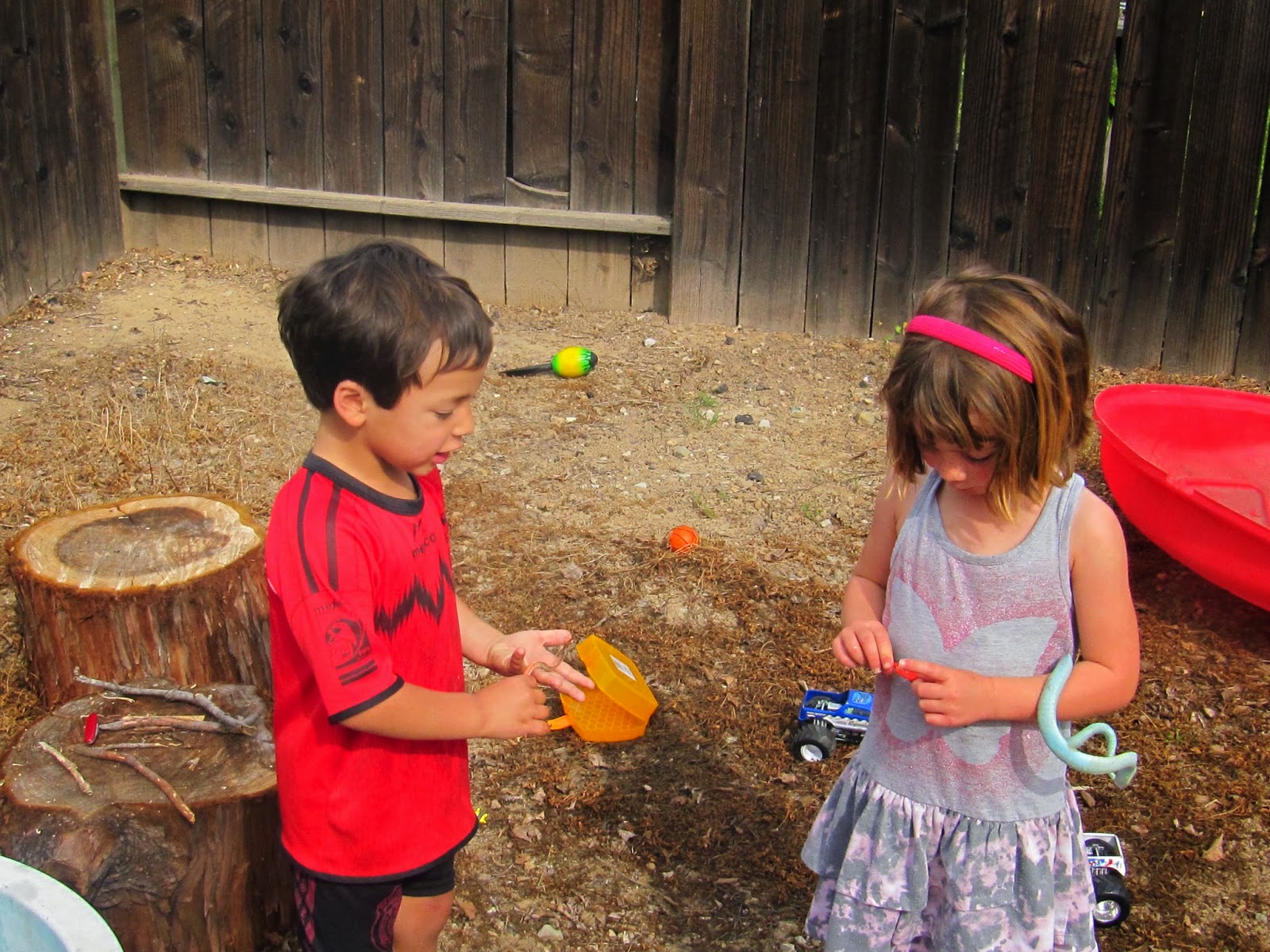 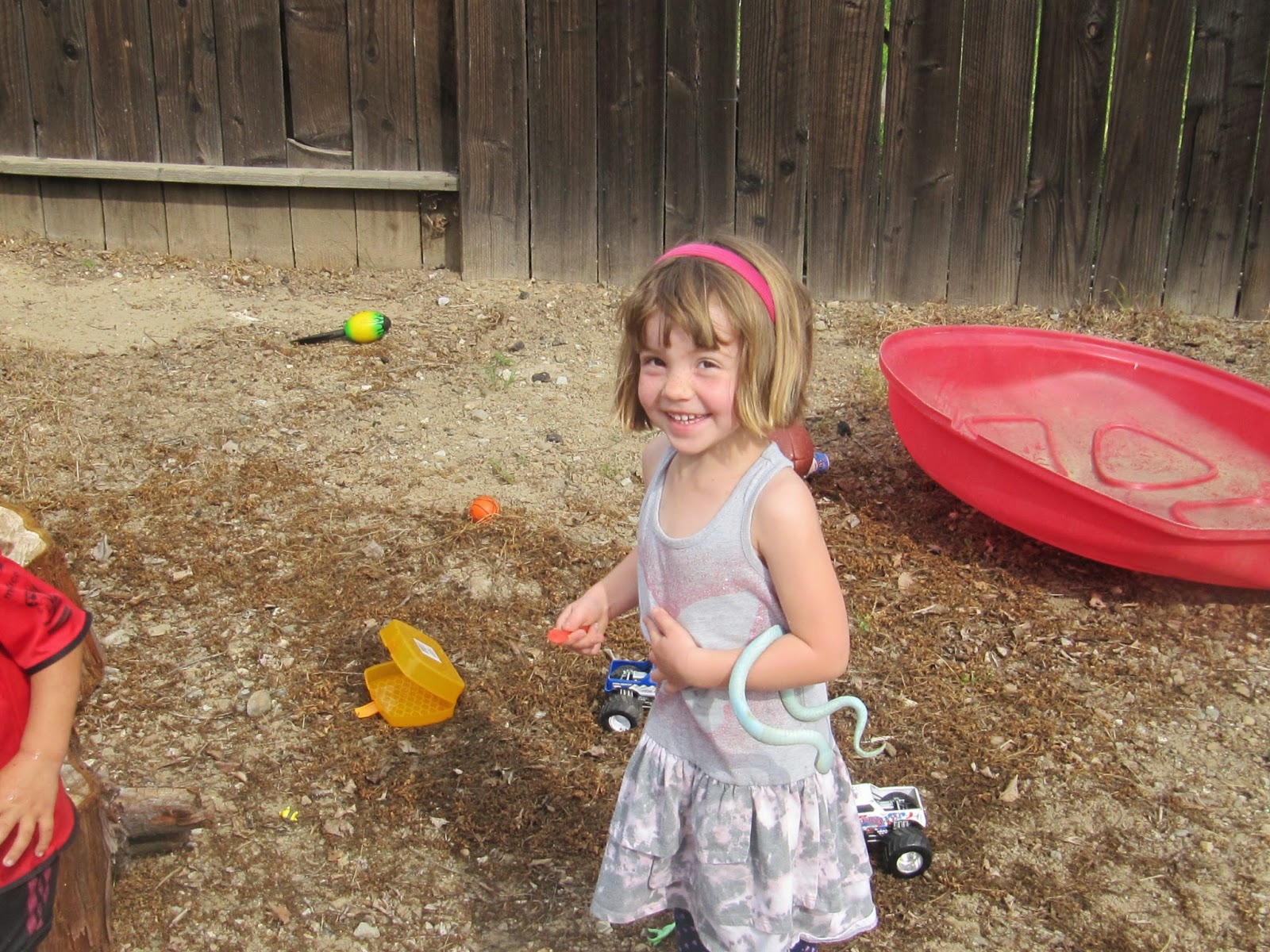 Family gathering in San Jose Saturday.
at March 22, 2015 No comments: